Snow Peak Capital is an operationally focused investment group committed to partnering with owner operators and management teams in the lower middle market.

We bring big firm horsepower to the lower middle market. Snow Peak Capital has more than 50 years of combined M&A and operating experience, having led or been involved with 60+ transactions, of which approximately half were corporate divestitures. Our strategic and operational approach drives change, allowing businesses to reach their full potential. 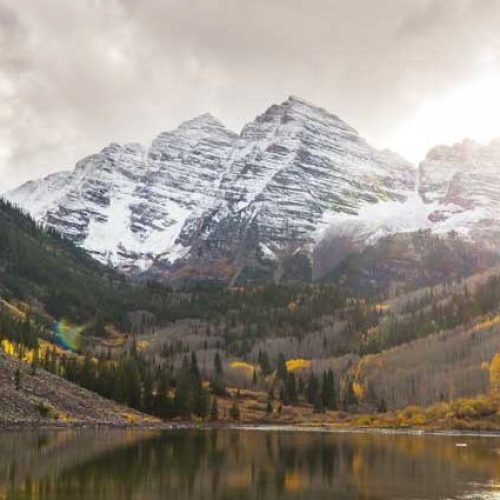 We invest in business services, technology and industrial sectors leveraging our operational know-how and strategic minded approach to drive positive change within businesses. 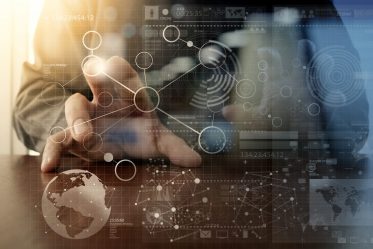 Steve Yager is a Founding Partner of Snow Peak Capital and a Member of SPC’s Investment Committee.  Steve is involved in all aspects of SPC activities, including establishing the firm’s strategic direction, originating and executing transactions, overseeing investment operations and providing firm oversight.  During his career Steve has developed significant experience with M&A transactions, having led numerous deals and served as either Chairman or Director of several portfolio companies.

Prior to forming SPC, Steve was a Senior Managing Director for The Gores Group, which he either worked for or was affiliated with for more than 30 years.  While at Gores, Steve was a member of the Gores Investment Committee and was responsible for evaluating, structuring and executing acquisitions, leading due diligence efforts, arranging financing transactions and overseeing portfolio company exits.  Steve was deeply involved in many of Gores’ successful investments.  Steve also served as the President and CEO of Artemis International Solutions, a Gores portfolio company that developed project management software, from 1997 to 2002.  At Artemis, Steve led a successful turnaround and restructuring initiative which restored the business to a strong financial and operational footing, and ultimately yielded a successful exit for Gores. 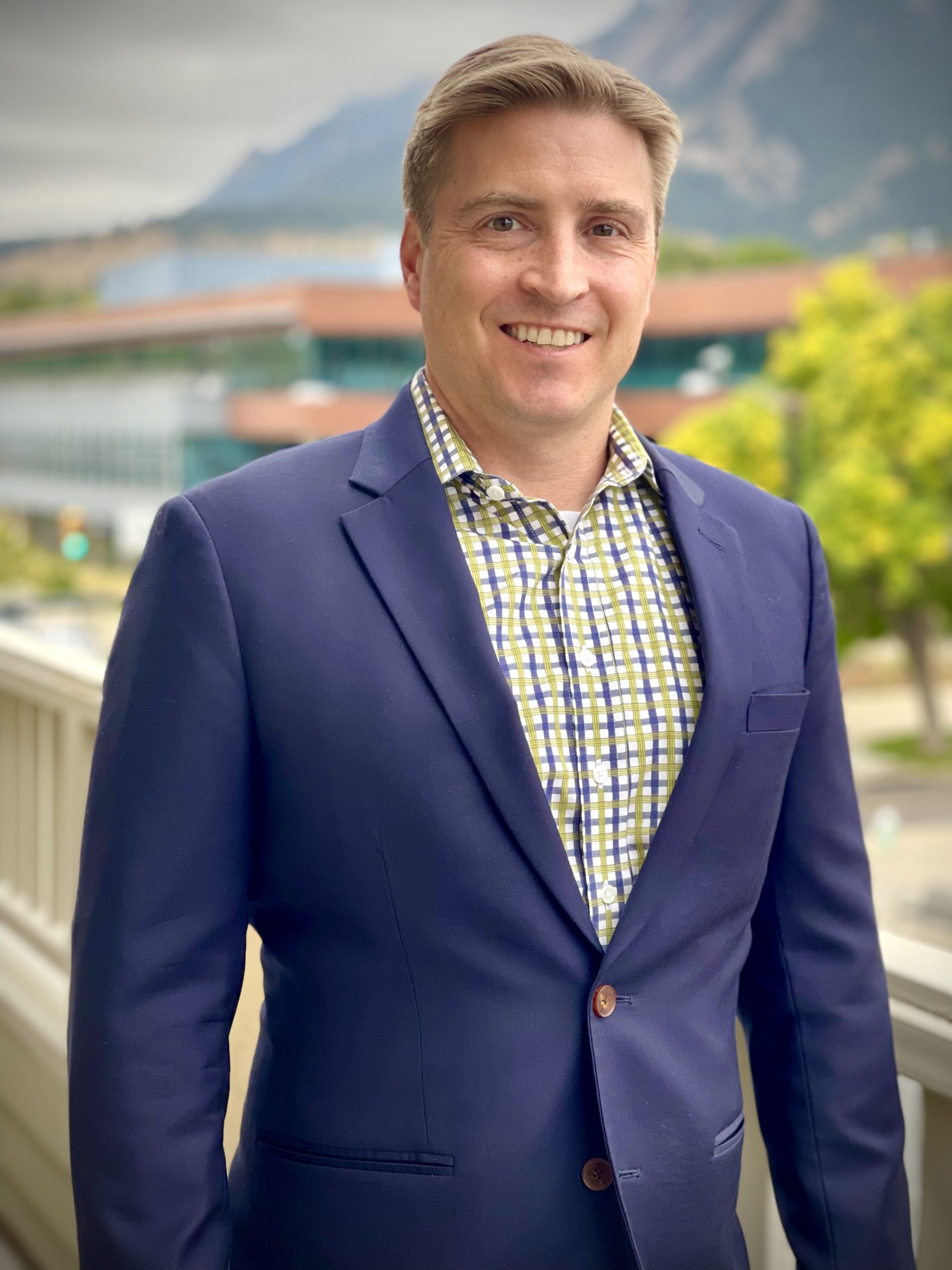 Anthony Chirikos is a Founding Partner of Snow Peak Capital and a member of SPC’s Investment Committee.  Anthony is involved in all aspects of SPC activities, including establishing strategic direction, originating and executing transactions, overseeing investment operations and providing firm oversight. Anthony brings substantial experience to SPC, having led or been involved with several acquisitions and divestitures over the course of his career, and having served as a Director of numerous private companies.

Founder and Head of Business Development

Melissa Evans is a Founding Partner of Snow Peak Capital and Head of Business Development.  In this role, Melissa is responsible for devising the firm’s investment sourcing strategy and leading its execution. Prior to the formation of SPC, Melissa was a Vice President on the Origination team for The Gores Group where she was responsible for identifying, originating and qualifying new platform and add-on investment opportunities focusing primarily on the Healthcare and Industrial sectors. Prior to joining Gores in 2010, Ms. Evans worked at Hellman & Friedman, LLC. Ms. Evans has a B.A. in Journalism and Speech Communications from Metropolitan State College of Denver.

Dave Warren is a Founding Partner and Vice President at Snow Peak Capital and is primarily responsible for deal execution, due diligence, portfolio company monitoring and exit opportunity analysis. Prior to joining SPC in 2020, Dave worked at Vance Street Capital, a private equity firm in Los Angeles, where he focused on investments and portfolio company management in the industrial, aerospace, defense and medical sectors. Prior to this, Dave worked in the Investment Banking group at Bank of America Merrill Lynch, participating in the execution of mergers and acquisitions as well as capital raises for companies across various industries. Dave graduated summa cum laude from the University of Southern California, where he received his bachelor’s degree in Business Administration. 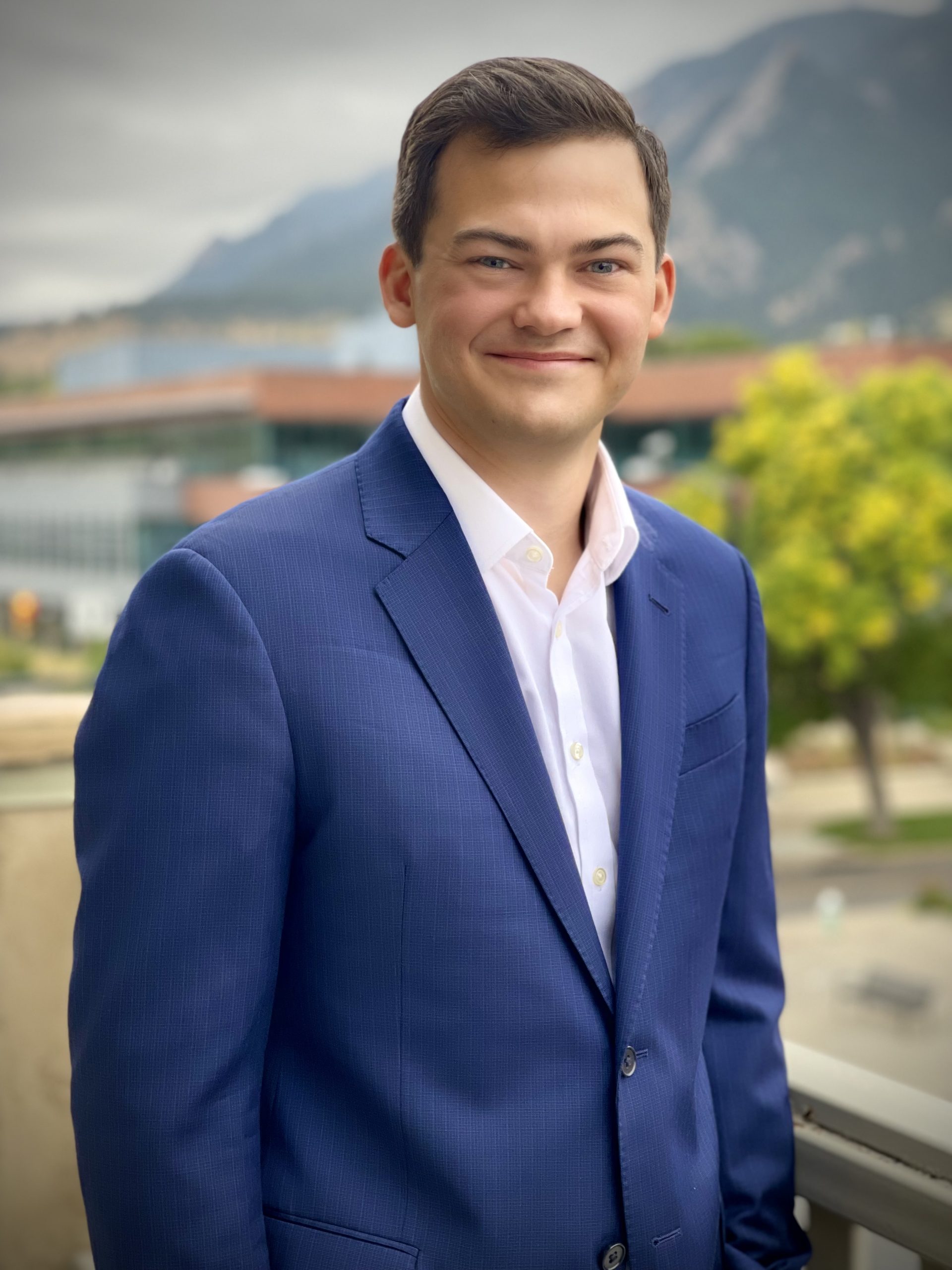 Stowe Eighmy is an Associate at Snow Peak Capital where he is responsible for investment opportunity evaluation, due diligence, portfolio company monitoring and exit opportunity analysis. Before joining SPC in 2021, Stowe worked as an Associate at Deutsche Bank in New York within the Industrials Investment Banking group. He focused on facilitating capital raises and cross-border M&A transactions in the Transportation and Logistics vertical, specifically in aviation, 3PL and shipping. Stowe graduated from the University of Chicago with a B.A. in Public Policy with Specialization in Finance.